He is a philosopher of science (with a special interest in the cognitive, social, and biological sciences) and the philosophy of technology.

He holds a Ph.D. of philosophy (2013) at the Université de Montréal, in Canada, where he also taught in several departments (philosophy, psychology, biology). Between 2013 and 2015, he was a postdoctoral researcher at the Konrad Lorenz Institute for Evolution and Cognition Research, in Vienna, Austria. Between 2015 and 2017, he was a Technology Studies researcher at the Science Studies Program of the Central European University (CEU), in Budapest, Hungary, where he also taught in the philosophy and history departments. He then became Research Fellow in the context of an ERC Synergy Grant, at the Cognitive Science Department of the CEU, and this until 2021. During these postdoctoral years, he also taught in different universities in Budapest (ELTE, MTK) and Vienna (UWien).

His research follows three axes. First, he is working on philosophical issues relating to cultural and technological change, approaching culture as a distributed, collective, and ecological form of memory. Second, he is also interested in the analogical interface between technological and biological evolution, which leads him to worry about issues of interdisciplinary collaboration and interfaces. Finally, he is interested in the technological extension of human cognition and agency, both at the level of individuals and collectives of individuals. He approaches these issues through an evolutionary framework of distributed cognition. 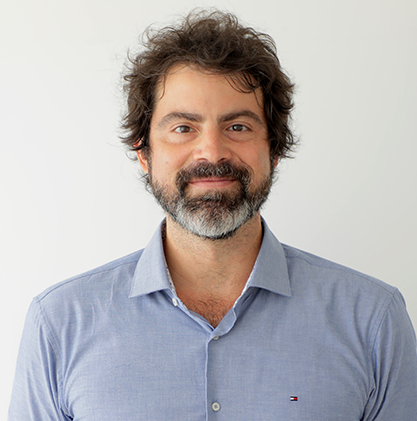