He is a Moroccan economist, a university professor in corporate finance and financial market fields. Senior consultant expert in economic policy, taxation, and public finance. Business manager and former banker with a strong involvement in the financial market and a strong experience in the Moroccan banking sector.

Mohammed Benmoussa is a former General Manager of Wafa Bourse. President of Wafa Immoblier. Head of Strategy and Development of Wafabank Group. Secretary General of Attijariwafa Bank Retail Market. In the mid-1990s, he was involved in the modernization of the financial markets and contributed to the evolution of the regulatory framework, and the strengthening of the financial and stock market regulation. He is also a former President of the Professional Association of Brokerage Firms, Vice President of the Casablanca Stock Exchange, and Board Member of CDVM (currently AMMC). Former Board Member and Chief Economist of CGEM.

Professor Benmoussa is a member of the Istiqlal Party for more than 20 years. In October 2017, he was candidate for the Secretary General of the Istiqlal Party. He is Vice President of the National Front for the protection of the Moroccan refinery La SAMIR. Vice President of the Damir Movement. He was appointed as a member of the special committee in charge of the Kingdom’s development model by His Majesty the King Mohammed VI. 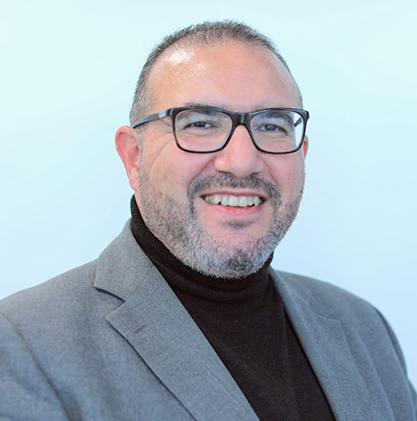