Senior Fellow at the Policy Center for the New South. He is a professorial lecturer of international affairs at the Elliott School of International Affairs - George Washington University, a nonresident senior fellow at Brookings Institution, and principal at Center for Macroeconomics and Development. He is a former vice-president and a former executive director at the World Bank, a former executive director at the International Monetary Fund, and a former vice-president at the Inter-American Development Bank. He is also a former deputy minister for international affairs at Brazil’s Ministry of Finance and a former professor of economics at the University of São Paulo and the University of Campinas, Brazil.

Otaviano Canuto has published widely in peer-reviewed professional journals, has published 8 books, and is a regular contributor to vehicles such as Financial Times, Project Syndicate, VoxEU, Seeking Alpha, TheStreet.com, and others. He has a long experience in managing knowledge networks and providing strategic advice to senior management of multilateral institutions and governments. 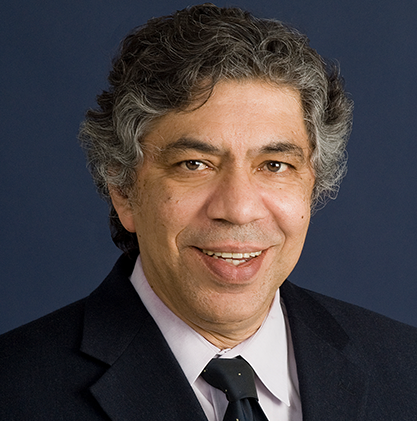