From July 2000 to August 2014, he was General Director of the Social Development Agency which was dedicated to the promotion of social development and poverty reduction. He was also member of the board of an insurance company (M.C.M.A), and the Founding President of a housing cooperative (Al Qods), a mutual insurance Group for higher education teachers (GASup), a Network for promotion of Health Economy and Systems in the Maghreb (RESSMA), and a local association (Awassir).

Mr. Guedira was also vice-president of the municipality of Rabat-Hassane and member of the Administrative Commission and the National Office of the National Union of Higher Education (SNESup). 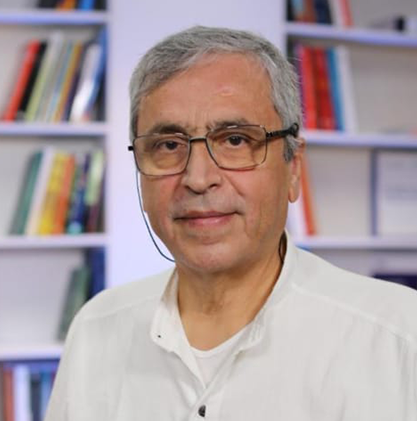