He is a professor of History and Political Anthropology and a Senior Fellow at the Policy Center for the New South.

His field of study and research concerns issues of history, political anthropology and geopolitics of Africa and the Middle East. 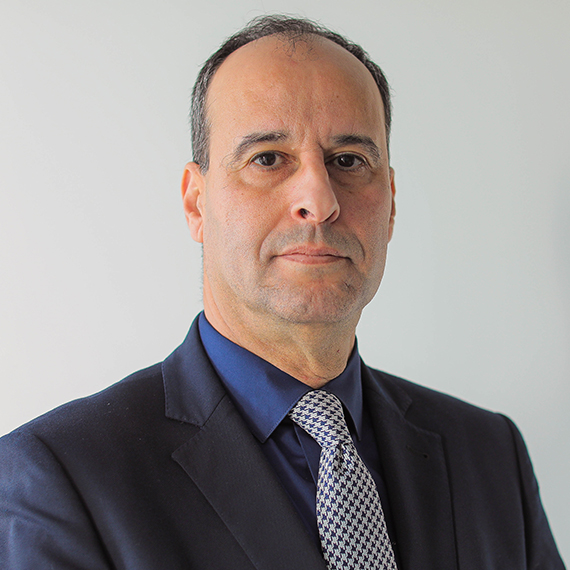